Can Window Film Damage My Windows?

Determining the Right Window Film for Your Houston Property’s Windows

The first step in preventing damage to your existing windows is finding the right window film product. Window film actually significantly differs in material and composition– window film manufacturers utilize different materials in order to provide certain solar heat properties. In order to find the compatible window film for you, it is important to know what type of glass your windows are. Single-pane, double-pane, and Low-E windows each require a different window film product, offering various compatibility. Having an experienced window film contractor provide an on-site consultation can help you take out the guesswork.

Can Window Film Be Installed on Double-Pane Windows?

Double-pane windows inevitably become foggy over time. This is a result of the seal failing, causing moisture to become trapped within the two panes. Condensation is what creates this foggy look. When homeowners or business owners contact the warranty department of their window film manufacturer, it is their job to find any reason that breaks their warranty conditions. If you mention that you have window film installed, they will claim that the window film is responsible for breaking the seal in order to avoid replacing your windows. There is no scientific evidence showing any correlation between window film and seal condition. Window film will not make your windows foggy. Some window film products may become discolored over time with UV exposure, but this is often covered by warranty and won’t impact your windows.

You may have heard of window film shattering glass due to too much trapped heat in the past. Modern-day window film advancements have prevented this concern. However, it is important to know that having incompatible window film installed on double-pane glass can lead to breaking the glass. Window film works by rejecting solar heat gain while also absorbing heat, trapping it into the film and glass. Double-pane windows are engineered to have a spacing inside the two sealed pieces of glass. When the wrong window film is installed, it can actually trap the gas inside of this spacing which causes it to shatter. This is easily avoided by hiring the right window film contractor for your project.

Window Film Houston is honored to be the preferred window film contractor serving the East Texas area. We have so much experience and training with all window film products, allowing us to provide expert recommendations in regards to compatibility. We offer free on-site consultations and are happy to help determine the right window film products for your property. Work with our team to explore all the incredible window film benefits there are available.

For more information regarding window film compatibility for your property’s windows, please contact us! 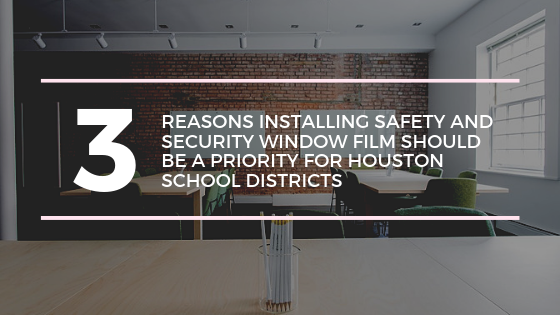 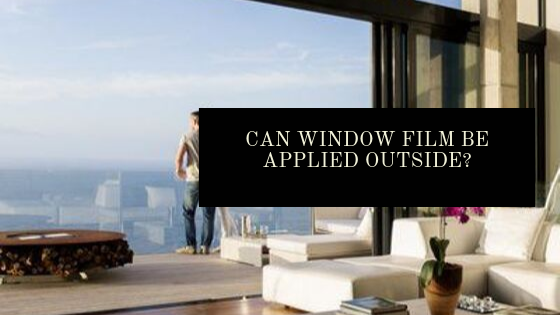 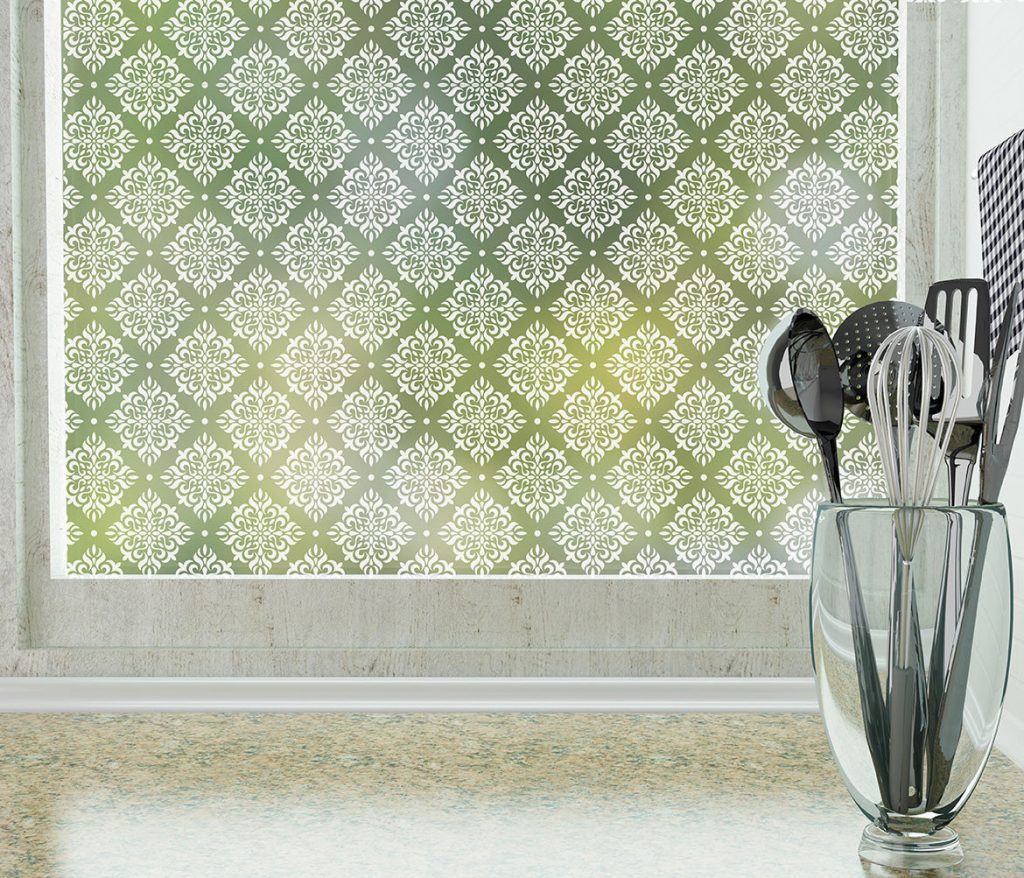 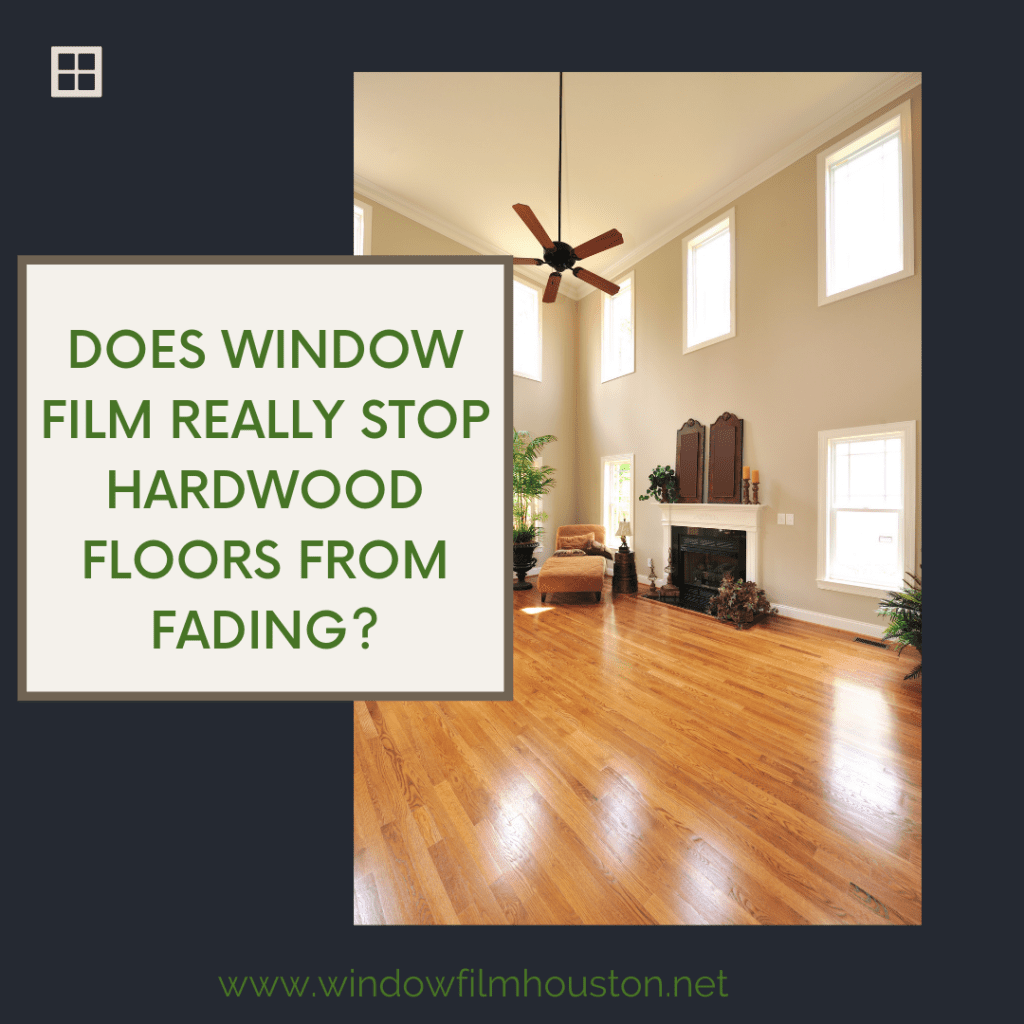