Many parents have the same routine every morning. They drop off their kids at school and head to work. After years of doing this, they assume that everything will be fine once they leave and that their kids are in a safe place.

But how safe are our schools really? Not very. If we take a look at the number of shootings that have occurred in the last ten years, the number is shocking. There have been over 288 incidents of firearms going off on school campuses since 2009. That’s fifty seven times the amount of other developed nations.

We need to rethink the way we approach safety matters in our schools. That’s why installing safety and security window film for Houston schools needs to be our top priority this year.

What Are Safety Window Films?

Safety window films are a special type of technology that’s installed on glass areas to prevent them from shattering. This prevents people from being injured during natural disasters. And it can also delay intruders when they try to break in, which gives people precious time to get to safer grounds.

Many schools are turning to security window film today instead of bullet proof glass. The main reason is that it’s cheaper. Fortified glass is often used for secured environments like military bases, banks, and government buildings. Businesses can afford them. Schools can’t. That’s what makes window film a great alternative. It does almost exactly the same thing, but the price difference is major.

Many schools view security upgrades as an option, but this needs to change. We need to think of security systems as being fundamental as the walls of the schools themselves. And security window film is our first step. Here’s why we need this technology for our schools in Houston:

1. Schools are easy to break into. It only takes a few seconds to break a window or glass door. We need more time to react to these situations. Security window films provide exactly that.

2. Gun violence is becoming an epidemic. It’s easier to purchase a gun in the U.S. than almost any other country.

3. Lives depend on it. When it comes to the safety of our students, we can’t afford to take chances. It’s about time that we made the changes that our students deserve.

Make safety a priority for your school this year. Call our office to get more information on the benefits of security window film for Houston schools. 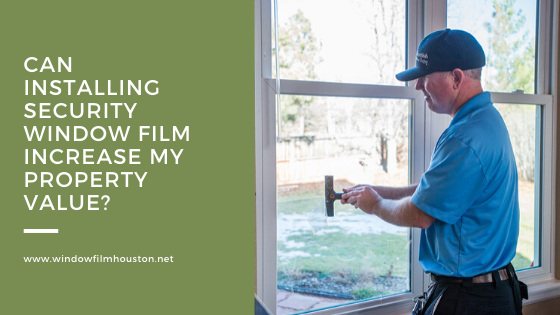 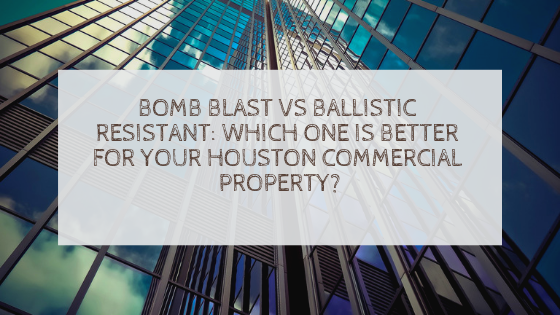 February 8, 2019 Bomb Blast vs Ballistic Resistant: Which One is Better for Your Houston Commercial Property? Read More