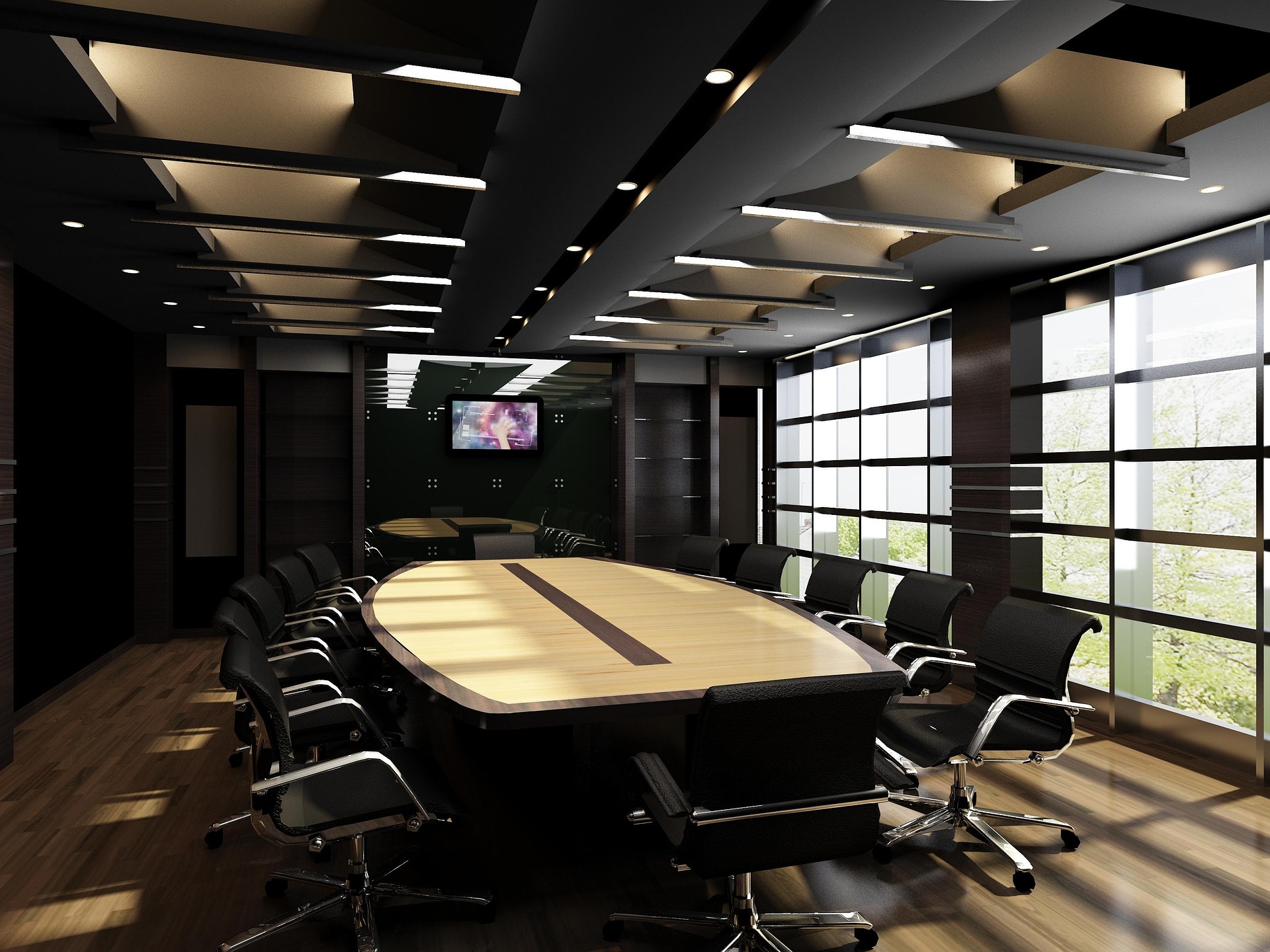 Any office building in Houston will definitely benefit from window film added to their location for any number of reasons. One of the most frequent requests we get from offices is for sunlight redirecting film to curb the glare and sun on their windows. It is good for their tenants because it regulates temperatures and glare, thereby increasing productivity in their workforces. But most importantly, It is good for their wallets because energy loss out of windows is a huge drain on profitability when it comes to commercial investments. In fact, adding something like daylight redirecting film or Low-E window film can make a huge difference in your commercial venture’s success.