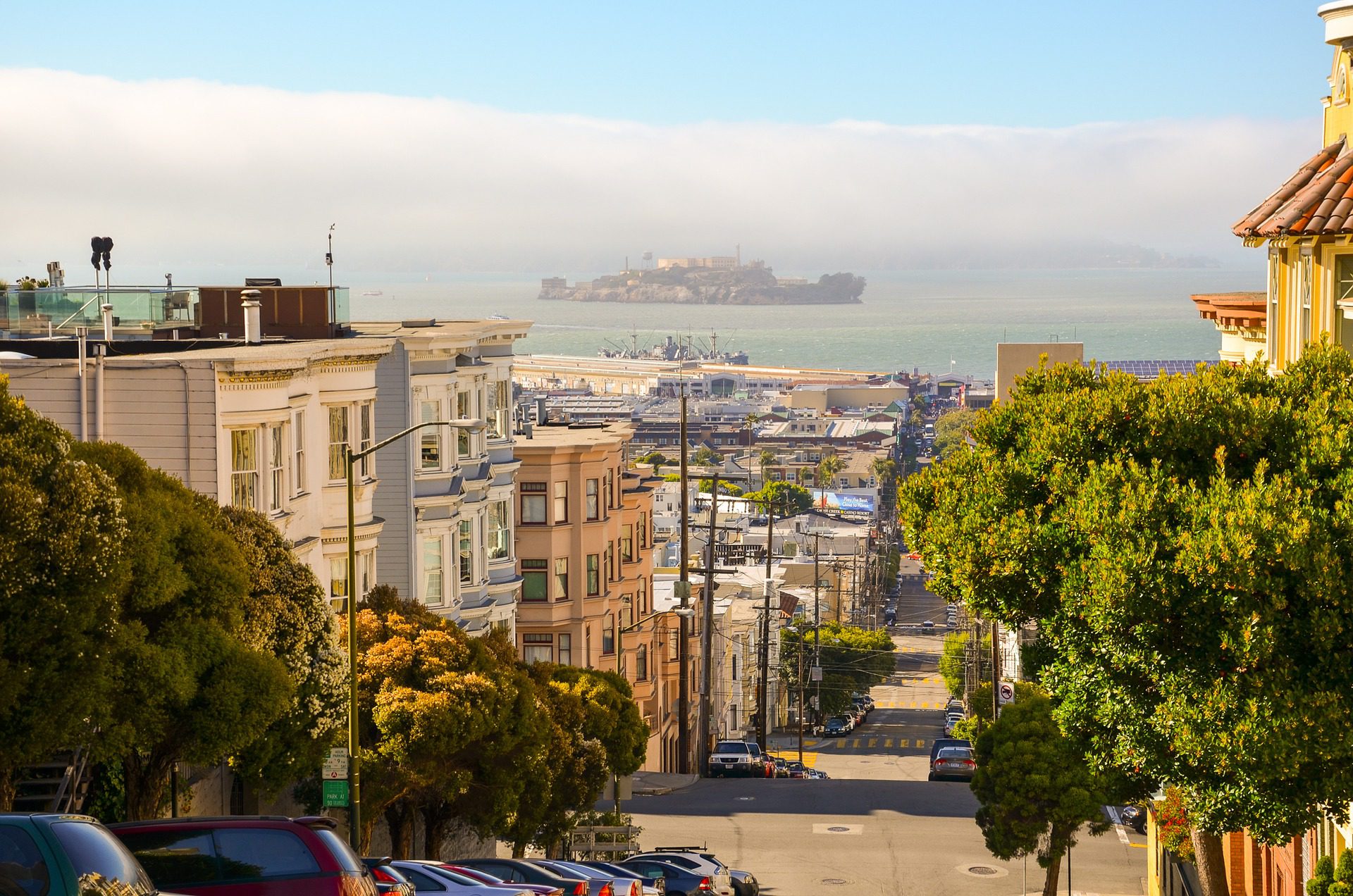 Window Film For Your Tomball Home Or Commercial Building

Living in Tomball, TX has its perks–the mild weather is one of them. This year-round temperate climate, among other things, makes it a great place to live, work and raise a family. One benefit of the bright, four-season, Texas sun, is the residents from Miramar Lake to Sugarberry can choose from a number of outdoor activities any time of the year–even in winter. Whether soaking in some the sun at Theis Attaway Nature Center or enjoying a meal on an outdoor patio–life in Tomball is pretty fantastic. However, when it comes to the indoors, the sun can cause many problems from constant UV rays through windows. For home and commercial building owners in the Tomball area, the sun causes a variety of problems, all of which cost them money and some that can even be detrimental to their health. Everything from high utility bills to glare and, the fading of furnishings to hot and cold spots are the direct results of the unchecked sun through Tomball windows. However, these problems all have a simple solution– the application of window tinting. Window tinting is an extremely cost-effective solution with a speedy, ROI–sometimes in as little as 3 years. Here at Window Film Houston, we have installed window film in Texas for over a decade so we know first hand just how much window film improves the quality of life here in Tomball. The benefits and usefulness of window film go beyond just solar applications too.

Other applications for window film include:

Window film and tint technologies for your Tomball home or business are easily accessible and surprisingly cost-effective. At Window Film Houston we have the tools and manufacturing partnerships to provide any number of window film solutions to your location. Contact us today to find out more and to schedule a free, on-site consultation.