Houston is known for its vibrant music scene. During the summer, locals have numerous venues they can visit to catch a concert, including the beautiful White Oak Music Hall, Miller Outdoor Theatre, and NRG Park, to name a few.

When things heat up in Houston, it’s time to head outdoors and catch a show. Concert goers can relax under a shady tree or enjoy a cool evening while listening to some great local and famous bands.

Right now, venue and stadium managers across Houston are gearing up for the busy season. And of course, among the many maintenance tasks to be attend to, security is the top priority.

After all, keeping a venue safe is important for not only the staff and patrons, but also its reputation too. After a venue shows up in the news as the site of a shooting or accident, people tend to stay away. That’s why so many stadiums in Houston are installing window film for accident protection and security.

How to Keep Your Houston Stadium Safe with Window Film

Window film is one of the fastest and most affordable ways to improve the safety and security of a stadium. In Houston, stadium window film is an excellent way to protect staff and patrons from dangers that may be unpredictable or unexpected, such as flooding, thunderstorms, intruders, and spontaneous glass breakage. To install window film for your stadium, simply contact a local window tinting company to schedule a consultation.

What It Protects Against

By upgrading the security of your Houston stadium with window film, you obtain peace of mind knowing your property is protected from:

Get a Quote on Stadium Window Film

Get your stadium ready for the busy summer! Contact Window Film Houston to get a quote on stadium window film. 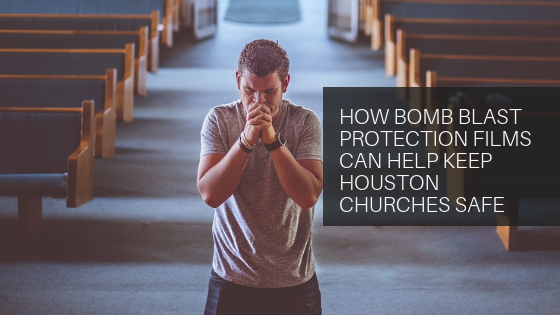 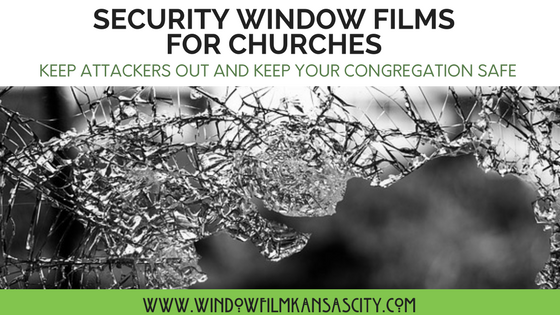 November 7, 2018 How to Help Keep Your Houston Hotel Guests Protected with Safety Window Film Read More
Get a Quote