Protect Your Religious Facility with Safety And Security Films

While the unfortunate events of increasing terrorist and domestic attacks on places of worship continue to flood our news, it has become extremely necessary to heighten security measures in protecting your community’s religious institution. Installing the strongest window film technology in your church, synagogue, or temple could potentially save the lives of your worshippers as well protect them from broken glass injuries. Houston residents agree that the most vulnerable parts of any building are its glass windows and doors. Regardless of the fact that most religious facility’s windows and doors are made of tempered glass, these vulnerable entry points are still easily penetrated allowing attackers access. Some congregations nationwide have decided to hire armed guards but this strategy doesn’t protect all vulnerable glass entry points. One of the strongest defenses your religious facility can proactively make is having your glass windows and doors treated with safety and security films.

Here at Window Film Houston, we take pride in carrying the top-of-the-line safety and security window films. We offer many brands in order to ensure you choose the right safety and security window film for your congregation. Backed by the cutting-edge technology from 3M and Eastman Chemical, we offer films that will prevent any attacker from gaining access to your church through the windows or doors, by extending the lifespan of your glass. That means even after an assailant shoots through the glass, your congregation will have more precious time to escape or hide until the first responders get to your religious institution. Unfortunately no window films are actually bulletproof, but our safety and security films are bullet-resistant and require many shots or blows to fully penetrate them, as pictured in this video.

When finding the perfect premium security film for your religious facility, it is significant to note that films treated with C-Bond adhesive offer the highest level of safety available today. C-Bone treated safety and security films even offer resistance to the high impact of a bomb blast. C-Bond consists of a type of nanotechnology which makes the glass more flexible, keeping it in place even after an explosion or high-velocity strike, making it more difficult to penetrate.

Bomb Blast Window Films take the concept of security to the highest level. These thicker films share many of the same properties as safety and security films, but they are designed to prevent flying glass which can cause significant human injury.  These films and their special attachment systems work to make it so that even when the glass shatters, it remains in or near the window.

Contact Window Film Houston to Aid in Any Security Audit

Whether your project includes an entire campus, or just a small temple, contact Window Film Houston to learn more about how our safety and security window films are able to provide your organization with safety and peace of mind. We will chat with you over the phone to lay out your options, and schedule a site visit to review the project specifics.

Don’t allow your congregation to be the next victim of a potentially preventable attack, contact Window Film Houston for a free, onsite, estimate for security window film on your church, temple, or synagogue today! 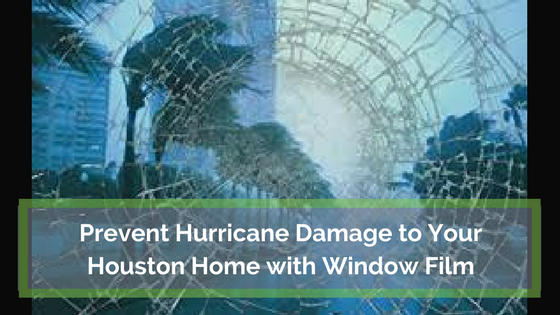 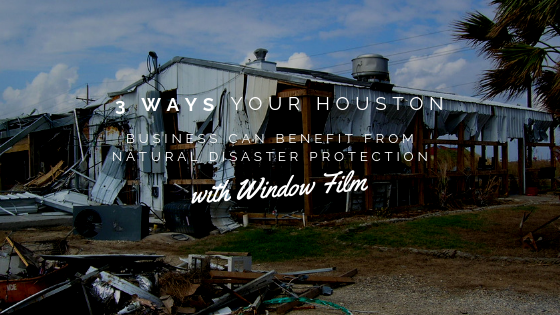 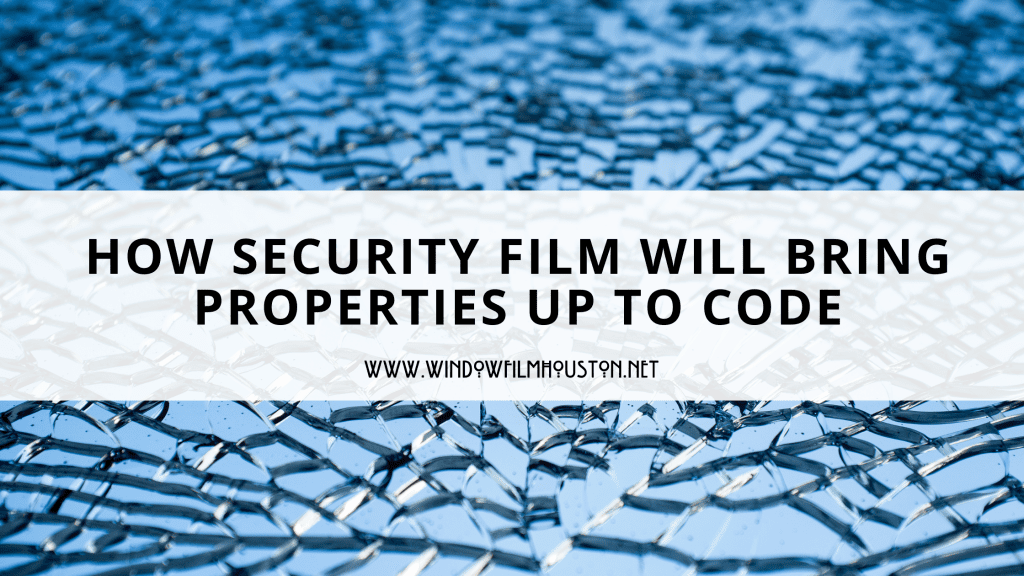 December 22, 2020 How Security Film Can Bring Houston Properties Up to Code Read More
Posting....
Get a Quote